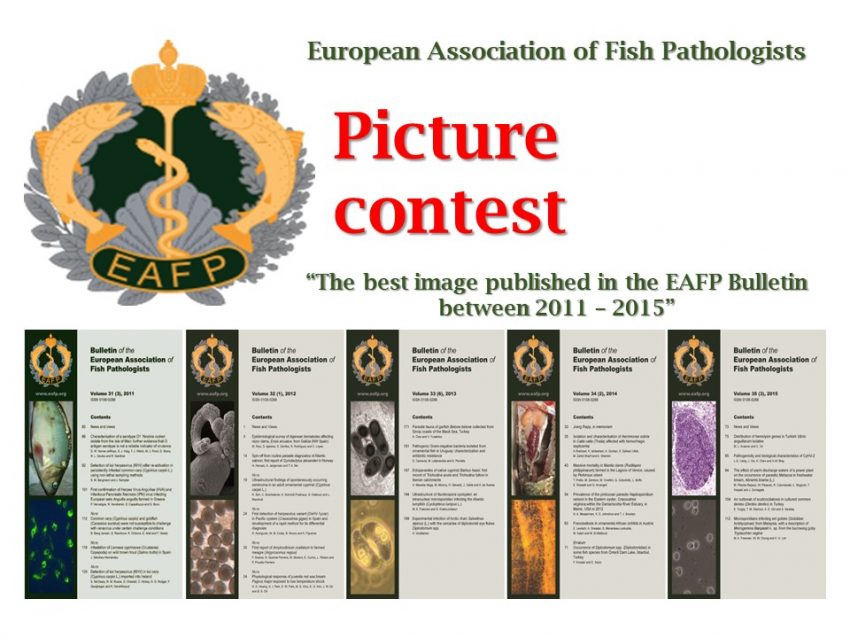 Winner of the Bulletin of the European Association of Fish Pathologists:

The Council and Webmaster of the European Association of Fish Pathologists are delighted to announce the winner of the EAFP Bulletin Best Picture competition 2011-2015. The EAFP council decided to run the contest in the interests of celebrating the EAFP Bulletin and to promote interest and readership in our association’s journal. The competition was promoted through the EAFP Facebook page and participation (readership and voting) through the EAFP webpage. The contest run over 6 weeks plus a FINAL week, involved a selection of 36 of the EAFP Bulletin’s most interesting images published between 2011 – 2015. The results of the FINAL were collected on Sunday 4th February 2018.

One free admission has been awarded to attend the EAFP International Conference on Diseases of Fish and Shellfish, in Porto in September 2019. The EAFP Council wishes to congratulate Dr. López and co-workers on their WINNING PICTURE, with 14 votes and 46 views during the 1st round and with 25 votes and 108 views in the Final.

The figures that made it through to the final stage were of a high standard and it was a close finish also in 2nd and 3rd place. 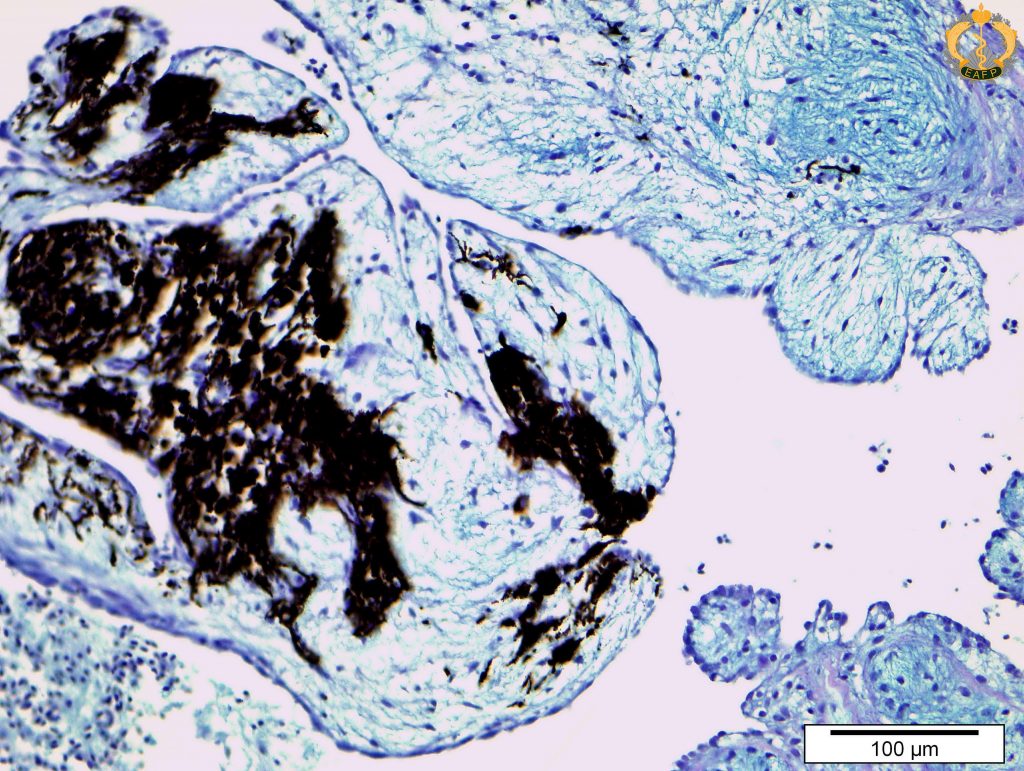 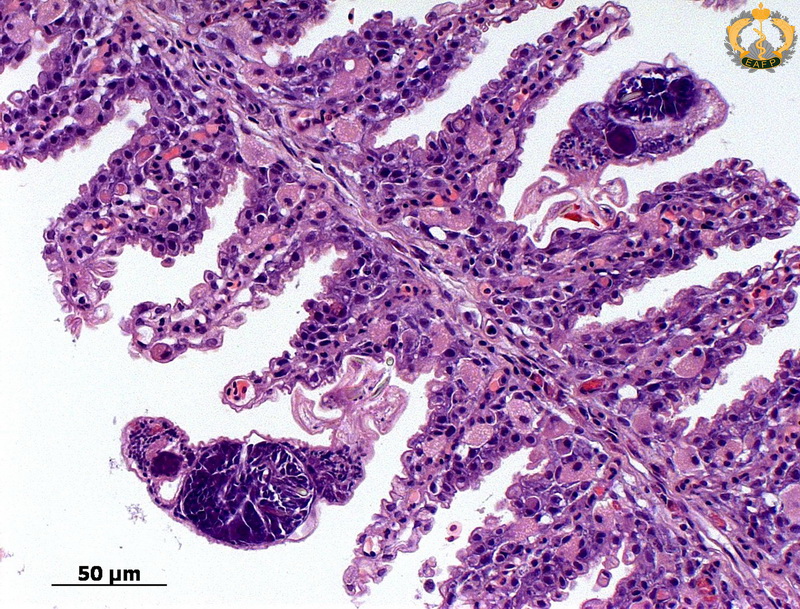 In 3rd place was the figure published in “Comparative efficacy of formalin, freshwater and hydrogen peroxide against Gyrodactylus corti infestations on captive wolf-eels (Anarrhichthys ocellatus)” by S. R. M. Jones, D. A. Thoney and S. K. Balfry in 2015, Bull. Eur. Ass. Fish. Pathol. 35(2), pages 64-72. This image achieved 10 votes (40 views) in the first round and 16 votes (88 views) in the Final.

The EAFP Council and the Webmaster would like to thank all voting participants for their involvement in the competition, and sincerely congratulate and thank authors of all the selected images from published articles in the EAFP Bulletin. The quality of such work is what makes the EAFP Bulletin a successful association journal.