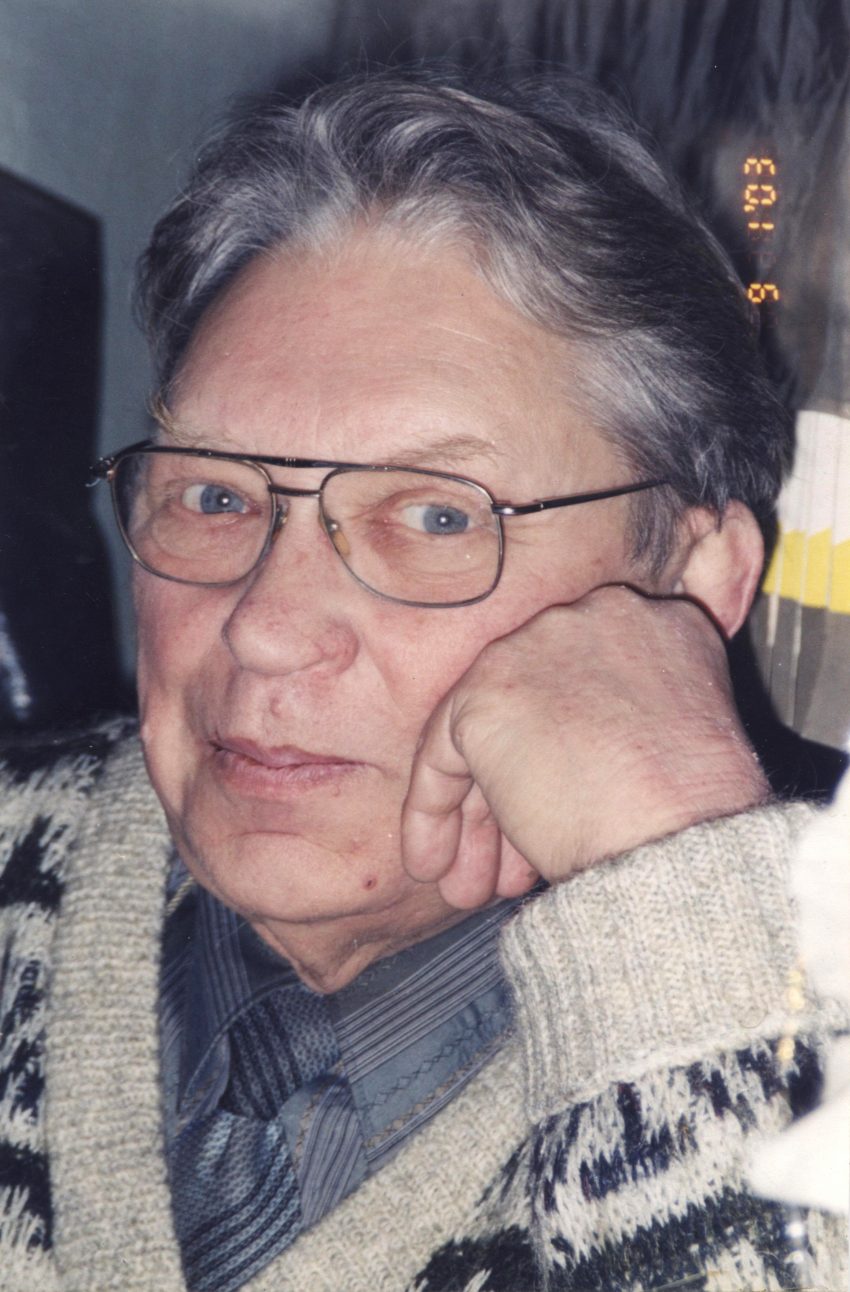 Yury A. Strelkov was born in Leningrad (now Saint-Petersburg) in the family of biologists. His father, Alexander Alexandrovich Strelkov, a recognized Russian protistologist, Doctor (Biology), Professor, devoted many years of his career to Zoological Institute (ZIN), Academy of Sciences of the USSR. His mother, Olga Stepanovna Strelkova, was Assistant Professor at the Department of Botany at the A.I. Gertsen Leningrad State Pedagogic Institute, Leningrad, where she taught the systematics of plants.

Yury A. Strelkov served science his entire professional life. After graduation from Leningrad State University (biology-zoology as a specialized field), he became a PhD-student at ZIN and successfully defended Ph.D. thesis entitled “Endoparasitic worms of marine fishes from Eastern Kamchatka” in 1956. Soon after he was invited to work for the Fish Disease Laboratory of the All-Union Research Institute of Lake and River Fisheries (later on GosNIORKh), at which he worked all his life. For 30 years, from 1963 to 1993, Yury A. Strelkov was the head of the Laboratory.

As Professor V.A. Dogel`s disciple, Yury A. Strelkov successfully continued his theoretical works in parasitology and introduced research achievements and results into practice. Subsequent developments of ecological ichthyoparasitology ideas he summarized in his second doctor’s thesis entitled “Biological bases for regulation of the population size of fish parasites in small lakes of the North-West of the USSR”. The results of long-term studies of his PhD-students and the Laboratory researchers on age and seasonal dynamics of Lake Vrevo fish parasite fauna were published in The Izvestia of GosNIORKh and other periodicals. Yury A. Strelkov and his research team paid much attention to the control of fish diseases in fish farms. Based on detailed studies of parasite biology, he developed and successfully applied practical recommendations to control phylometroidosis in carp species, Cyprinus carpio. He was awarded the medal of the Permanent Exhibition of Achievements of the National Economy, Moscow, for the research results. In 1989, Yury A. Strelkov was conferred the title of professor and in 1999 – the title of The Honoured Worker of Russian Fishery Economy.

Yury A. Strelkov made a considerable contribution to the fishery science. He published more than 150 scientific papers, including several monographs and reference books on parasites of fish and fish diseases, textbooks, manuals, and recommendations for practitioners. He was one of the authors of such textbooks as “Diseases of Pond Fishes” and “Ichthyopathology”, widely used at the Russian universities when teaching students of fishery profile since 1969.

Yury A. Strelkov was the Chair of Fish Disease Section of the Interdepartmental Ichthyological Commission and a member of Scientific and Dissertation Boards of ZIN and GosNIORKh, as well as a member of EAFP, for a long time.

Being talented both as a researcher and an organizer, he devoted much of his time to young researchers sharing his knowledge and experience with them. He won and enjoyed recognition both from his Laboratory`s colleagues and those from other institutions. Many of his followers and PhD-students became recognized fish pathologists. Yury A. Strelkov was an opponent for the defense of numerous dissertations, reviewed manuscripts, and books. He was invited as an expert for solving complex problems of national fishery industry. He participated in a broad range of national and international fishery congresses, conferences, and meetings. He was a principal contributor to the organization of a long series of inter-laboratory seminars of fish disease researchers from GosNIORKh, All-Russian Research Institute of Freshwater Fisheries and Ukrainian Research Institute of Fisheries, focusing on the approbation of research results and discussions of vital research issues and themes for a quarter of a century. The seminars became a school of knowledge and friendly support for newcomers, young researchers and PhD-students.

Yury A. Strelkov was a distinguished representative of the Russian parasitological school. Colleagues mourn over the death of the recognized scientist whose works became the handbooks for several generations of fish pathologists. GosNIORKh and its Laboratory of Fish Diseases have lost one of their senior researchers, experienced, resourceful, a man of initiative, deeply respected and kind comrade, wise adviser, and authoritative and competent tutor for young researchers. It is difficult to imagine he is not with us anymore.

Yury Alexandrovich Strelkov will always be remembered by his grateful followers, colleagues, and friends, as the true scientist and a homely, cheerful, and optimistic person.