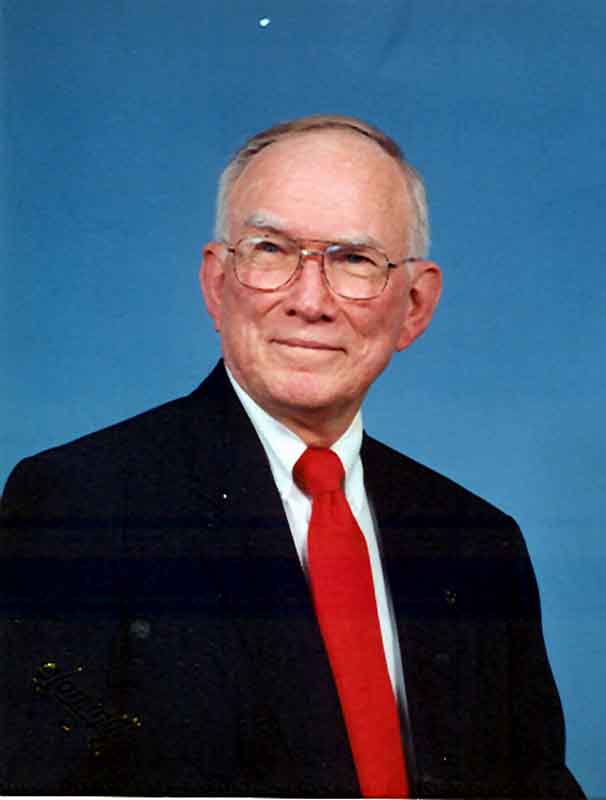 On Tuesday the 9th of March 2021, Dr. Emmett Booker Shotts, Jr. sadly passed away at the age of 89 years, in Gainesville, Georgia-US

Dr. Emmett Booker Shotts, Jr., age 89, of Cleveland, Georgia, peacefully passed away on March 9th, 2021 at Ashton Senior Living in Gainesville, Georgia.  Emmett was the first born child of Emmett B. Shotts and Will Laceye Brown Shotts and entered the world on September 23, 1931 in Jasper, Alabama. Growing up with parents who were both college professors meant that Emmett was exposed early on to what education meant and its importance in his life.  Always the over-achiever, Emmett began taking college course work at the age of 15 and put his eidetic memory to good use. Much like his parents, his areas of interest centered on the sciences, and he went on to make sure he received degrees from as many SEC learning institutions as possible. While a true Georgia fan, Emmett would find himself splitting his loyalties on football Saturdays when his beloved Bear Bryant and the Alabama Crimson Tide were to be found between the hedges taking on the Bulldogs. Emmett received his BS in Bacteriology from the University of Alabama in 1952, his CMT and Medical Technology degrees from the Medical College of Alabama in 1953, his MS in Medical Microbiology from the University of Georgia in 1958, and his PhD in Medical Microbiology from the University of Georgia in 1966.  His specialty certifications included Medical Technologist (ASCP),Specialist Microbiologist (Public Health/Medical), National Registry of Microbiology; Diplomate, American College of Veterinary Microbiology (ACVM); Diplomate,  American Veterinary Epidemiology (AVES); and as a fellow with the American Academy of  Microbiology (AAM).  With him holding these auspicious certifications, it was always a dreaded time when a family member would become ill. Armed with a sterile swab, Emmett was known to swab his children’s throats, call their pediatricians with the test results and tell the Doctor’s office which antibiotics he wanted sent to the pharmacy.

Professionally, Dr. Shotts was active in the American Society for Microbiology (Clinical Section); American Fisheries Society (Fish Health Section); Wildlife Disease Association; International Association of Aquatic Animal Medicine; European Association of Fish Pathology; Epidemic Intelligence Service Alumni Association; American Veterinary Medical Association (Affiliate) as well as serving on the Editorial Board of the Journal of Fish Diseases. His career spanned more than forty –five years and during this time he accepted his call to duty and was part of the 101st Airborne, US Army and was stationed at Fort Detrick, Maryland from 1954-1956. From 1956 to 1959 he was a part of the Southeastern Wildlife Disease Study which was located in Athens, Georgia. He and others worked to eliminate Leptospirosis from the native Georgian deer population.  In 1959, he accepted a position with the Centers for Disease Control in Atlanta, Georgia. And, while at the CDC, he was a part of the Veterinary Public Health Laboratories and the National Rabies Investigational Laboratories where he was instrumental in the creation of the Rabies vaccine for humans as well as animals. In 1966, the family moved back to Athens, Georgia, as he accepted positions with the University of Georgia as Assistant Professor in the Parasitology and Medical Microbiology Departments before he became a Professor Emeritus at the College of Veterinary Medicine at the University of Georgia. During his tenure at the College of Veterinary Medicine, Emmett received much recognition including, the Snieszko Distinguished Service Award from the American Fisheries Association, the Distinguished Service Award from the Wildlife Disease Association and the Creative Research Medal from the University of Georgia. He contributed over 250 manuscripts to the Scientific Community in the form of articles, book chapters and published abstracts. His dedication to his fields of research and study also meant that he received two patents, and he shared over 180 presentations, worldwide.  Emmett enjoyed driving through the back roads of Georgia and South Carolina. Whenever he passed by a Veterinary Office, he would share just how well the Vet whose name was on the sign had faired academically in their class work.  He was very proud that during his career he had been given the opportunity to teach almost forty graduating classes of aspiring Veterinarians before he retired in 1997. Once he retired from the College of Veterinary Medicine, he accepted the position as the Director of the National Fish Health Research Laboratory at the Leetown Science Center located in Leetown, West Virginia. Emmett finally retired, for the second time, in 2000 and moved back to his beloved North Georgia mountains in Cleveland, Georgia.

As a lifelong member of the United Methodist Church, he continued his involvement with Cleveland Methodist Church. He wore many hats serving in many capacities as a church member through the years. He taught Adult Sunday School classes, was Chairman on the Church Council and ushered. Through the years, he volunteered in as many ways as the church found need and is responsible for wallpapering many a parsonage kitchen and bathroom. Emmett also found the time to follow in his Father’s footsteps as he joined the Masons, Yonah Lodge of Cleveland, Georgia. Not to be left out, Emmett also was a member of the Alpine Shriner’s Club of Cleveland, Georgia and was also the head of the local homeowner’s association. He, and his wife, Martha, kept a beautiful yard filled with beds of perennials and it was during this retirement he tended to his two large ponds of koi . On a beautiful day, he would most likely be found on his back deck with a cup of coffee watching the birds come to the feeders set against the silhouette of Blood Mountain. It was also during this second retirement that Emmett and his wife were able to travel the world.  They enjoyed many trips and cruises which took them to all of the locations Emmett had read about as a child and wanted to see with his own eyes.

Honoring Emmett’s lifetime commitment to the sciences, a celebration of his life will be held at a time when his family and friends can safely gather.