If you are an active EAFP member you are now kindly invited to express your preference by taking part in the online poll, upon log-in to the EAFP members’ area.

This web page will remain accessible to the public, to provide the full profile and candidate statement of each nominee. The ballot page is accessible to members only, upon login. After voting members will be able to check the results, but unable to access the poll or to vote again. 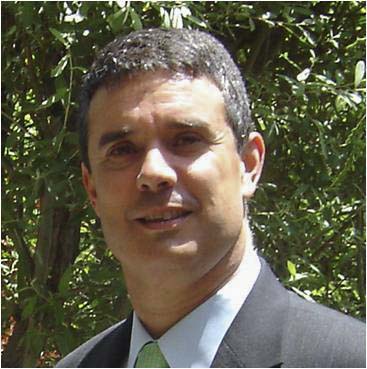 I graduated from Veterinary Faculty of Universidad Complutense de Madrid in 1987. My principle research is on fish macrophage response, but I have also worked on the pathogenesis and diagnosis of bacterial fish diseases, and different aspects of viral diseases. At present I am lecturer at the Department of Animal Health at Madrid Veterinary Faculty. I have been a member of the EAFP since 1997 and have always been committed to its aims as a global association of scientists and other professionals dedicated to improving aquatic animal health worldwide. It was for this reason that I put myself forward for the position of Meetings Secretary which I occupied between 2009-2013, and of President since 2013. The experience as Council Member of the EAFP has been enjoyable and a real privilege. During all these years the Association has faced several important changes trying to keep the pace with present times. But I still believe the EAFP has much more to offer and should I be successful I would see it as a key aim to ensure that the EAFP continues to develop, attracting new members to an increasingly dynamic association focussing on the needs of fish health professionals, the aquaculture industry and in helping the development of scientific expertise for student members and others with more experience! I hope that I get the chance to lead the EAFP in its ambition to fulfil these aims for another four years. 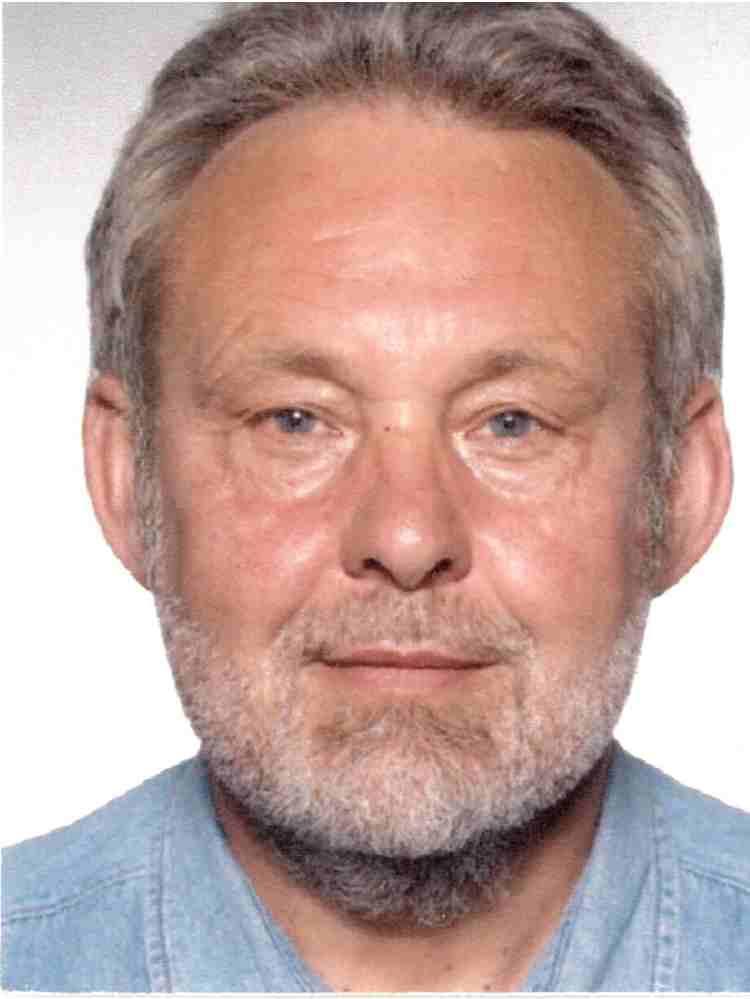 From 1980 to 1985 I studied veterinary medicine at the University of Leipzig in Germany where I also finished my Dr. med.vet. (PhD) in 1992. In 2011, I became a veterinary specialist for fish (molluscs and crustacean) recognized by the veterinary chamber of Mecklenburg-Western Pomerania, Germany. In 2014, I was habilitated for fisheries science by the University of Szczecin in Poland. I have been working in the aquatic field since 1986 starting with oral vaccination against VHS in rainbow trout. In 1997 I became the head of the German reference laboratories for Mollusc diseases and in 2000 for KHVD. Over the years now I gave lectures, held seminars and organized workshops all connected to the aquatic environment all over the world, e.g. in Germany, Poland, France, Spain, USA, Nicaragua, PR China, S Korea and Indonesia.
Recently my main work at the Friedrich-Loeffler-Institut (FLI) Insel Riems in Germany consists of all kinds of diagnostics (classical to molecular), prophylaxis, metaphylaxis and immunoprohylaxis against emerging and notifiable pathogens (viruses, bacteria and parasites) in aquaculture and the open waters dealing as well with virus diseases of amphibian and reptiles.
In 2005 I was elected to serve as the treasurer of the EAFP which I had done till 2013. In this period I was included and involved into the wide variety tasks of the EAFP council. It was my pleasure to serve voluntary for the members of the EAFP as well as to get the advice of the president and the other council members for all questions, problems and points facing the EAFP. I know about the heavy responsibility connected to the all council members merged to the president site. Therefore and with this knowledge I would like to serve for the EAFP as its president being the contact, the sharing point as well as the mediator for the council, the branch officers in all countries as well as for all EAFP members and student members world-wide well advised by the council officers. My main goals will be to maintain but also to boost the EAFP as a world-wide acting organization for all professions and students of all subjects connected to the aims of the EAFP.